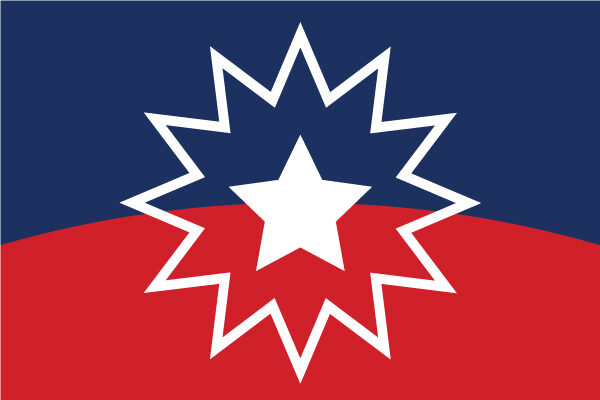 Juneteenth provides an opportunity as a nation to come together to commemorate the emancipation of enslaved African Americans and celebrate their achievements and resilience in the face of tremendous obstacles.

It is also a time to assess our progress in achieving true racial equity. And the truth is, we have a long way to go.

The racial inequity and discrimination against people of color in our society is one of the greatest propellants of the HIV pandemic in America. Black people make up 13 percent of the U.S. population yet account for a staggering 42 percent of new HIV cases.

African Americans in this country are far less likely to have access to the health care and education they need to protect themselves from contracting HIV. The median net worth of Black households is less than 15 percent that of White families. That enormous gap in income includes a lack of access to health care, housing instability, and food insecurity, along with racism, discrimination, homophobia, and HIV stigma which drive higher infection rates.

From these and many other inequities, we appreciate the strong leadership of the African American community and we must walk with them in seeking justice. The courage and determination provided by Stacey Abrams to assure change happens at the ballot box. The leaders that have arisen in the aftermath of George Floyd’s murder to reform our systems. The elected officials in Evanston, IL adopting one of the first reparations programs for Black residents. These individuals show a pathway forward that we must join in.

Over the past year at Vivent Health, we’ve intentionally walked that pathway forward. We’ve formed our first ever employee resource group from our approximately 100 African American Champions (because we don’t just have employees, we have Champions) and we’re supporting the space to have uncomfortable and difficult conversations throughout our organization. We marched in streets across America and we contributed to organizations like the NAACP and the Lawyers Committee. We created our first Racial Equality Fellow, a full-time position, to fight injustice in our society. And we hired a lobbyist to dedicate significant time and effort to advocate on social justice policies. Our efforts included a national day of action in support of the Justice for George Floyd federal legislation. Personally, I joined CEO Action for Diversity & Inclusion – a national group of 1,700 business leaders working to achieve greater racial equity within our organization and throughout society.

And at Vivent Health, we are tangibly, demonstratively, and strategically committed to the tenets and spirit of Juneteenth. Most recently, we added Juneteenth to our list of paid company holidays and we are endowing a scholarship at Harris-Stowe University, one of America’s great Historically Black Colleges and Universities. In commemoration of the efforts of our dedicated Champions, it will be named the Vivent Health Champions Racial Equity Scholarship.

This June 19th, as we celebrate and commemorate the history and culture of Black Americans, let us also commit to action — to being the change at the ballot box, in the office, in our neighborhoods and communities —  that will lead to a more just and equitable society.