Why PrEP Is Worth It 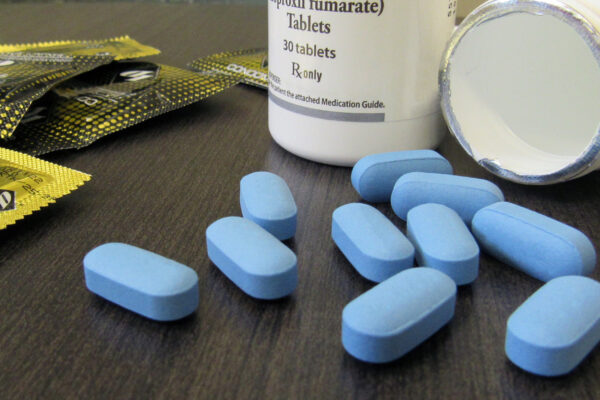 Legal and public policy advocacy on behalf of people living with and people at-risk for HIV have been critical aspects of our response to the epidemic. From fighting against laws and policies that discriminate against people who have HIV, to lobbying in support of same sex marriage and for bans on dangerous conversion therapy practices, fighting for the ability of marginalized and stigmatized individuals to fully participate and be recognized as equal and valuable members of society is key to ending HIV as an epidemic.

In addition to helping fight the legal and societal injustices people with HIV continue to face, we at Vivent Health also know that confronting and overcoming distrust of the legal, government, health care and medical systems by the people we serve is imperative to improving access to care and health. And make no mistake, throughout the course of the HIV epidemic, many attorneys have been instrumental in helping to secure vital victories for people living with HIV time and time again.

This last point is why we are frustrated by the work of some attorneys who are spreading rumors and half-truths about the most promising HIV prevention tool we have – PrEP. We’re also frustrated by the CEO of Facebook who allows these attorneys to spread their misleading advertisements on one of the largest – if not the largest – media platform in the world. In what can only be described as ‘doing anything to make a dollar,’ these personal injury lawyers and Facebook CEO Mark Zuckerberg are willfully playing to some of society’s darkest aspects and apparently willing to harm public and individual health by leading people who are taking or considering taking PrEP to believe they may be harming their health. All of them should be ashamed and Facebook should change its policies to disallow misleading advertising campaigns like this one in the future.

As has been the case for years, advocates have stepped up to shed light on this troubling practice and are calling for change. Peter Staley and more than 50 advocacy groups, including PrEP 4All, have written a letter to Zuckerberg asking him to take these dangerous advertisements off of his platform. Their advocacy in support of increased access to PrEP and removing barriers to health care needs to be celebrated and supported. We, too, are stepping up our messaging on Facebook and social media to help ensure people know the truth about PrEP’s safety and efficacy – see more on social media pages and at stayprepdup.org.