Violence Against the Transgender Community Must Stop 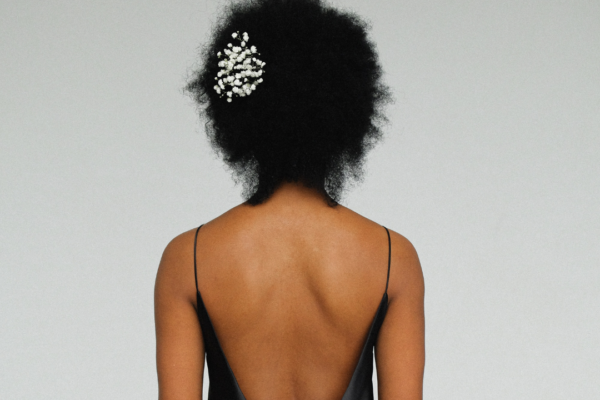 Regina Allen was shot and killed on August 29, becoming the third Black transgender woman to be murdered in Milwaukee in the last ten weeks, and at least the 29th victim of fatal violence nationwide so far in 2022. We say “at least” because too often these deaths go unreported — or misreported.

Vivent Health has been on the front lines fighting this discrimination and stigmatization for nearly 40 years. But the hate we’re facing now has reached unprecedented levels. It’s frightening. It’s violent. It’s racist. And it’s sexist.

Transgender people are being targeted and ridiculed for simply wanting to live their lives to the fullest. We believe that the heightened stigma and epidemic of violence mirrors a rise in controversial political rhetoric around LGBTQ+ issues. The annual number of anti-LGBTQ bills to have been filed has skyrocketed over the past several years, from 41 in 2018 to 238 in just the first quarter of 2022 — or more than three per day — with about half of them targeting transgender people specifically.

We must do more to protect everyone in the trans and gender non-conforming community. We must demand better from our elected officials and reject harmful anti-LGBTQ+ legislation at the local, state and federal levels.

At Vivent Health, we value people regardless of the color of their skin, whom they love, where they live, their gender identity or how much or little money they have. We welcome, include, and learn from diverse perspectives to successfully serve our patients and clients, support our employees, improve our communities and advance social justice and equality.

Join us in the fight to reject hate and end discrimination against the LGBTQIA+ community. Stop the stigma.