US District Court Ruling in Texas Jeopardizes Access to PrEP 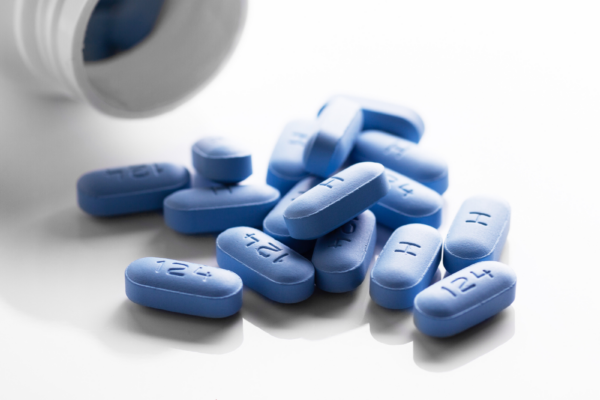 Vivent Health is alarmed and disappointed by Wednesday’s ruling by a federal court in Texas that a provision of the Affordable Care Act requiring businesses to provide health insurance offering HIV-preventive drugs violates the religious freedom of a Christian-run business. The judge, Reed O’Connor of Fort Worth, also called into question mandatory coverage of all preventive health care services — a potentially incredibly destructive stance that would have a wide-ranging impact on the future of health care in the United States if it were to become law.

At the center of yesterday’s decision are medicines used to prevent HIV. Known as pre-exposure prophylaxis drugs, or PrEP, this FDA-approved medication has been proven to reduce the risk of contracting HIV by up to 99 percent for people who are exposed to the virus through sexual contact, and by 74 percent for people who use intravenous drugs. The drug is taken primarily by people who may be at high risk for exposure to the virus.

It’s hateful to single out PrEP. It’s even more disturbing that a Federal judge would be so cavalier in deciding who is or is not worth of being able to access medicine prescribed by a doctor based on antiquated beliefs.

The Affordable Care Act remains the law of the land and its provisions for coverage remain in place. But Vivent Health cautions that given the high cost of PrEP which is often a significant barrier for individuals, the elimination of no-cost coverage for PrEP would severely damage efforts to fight the HIV epidemic.