A Year After the Jacob Blake Shooting 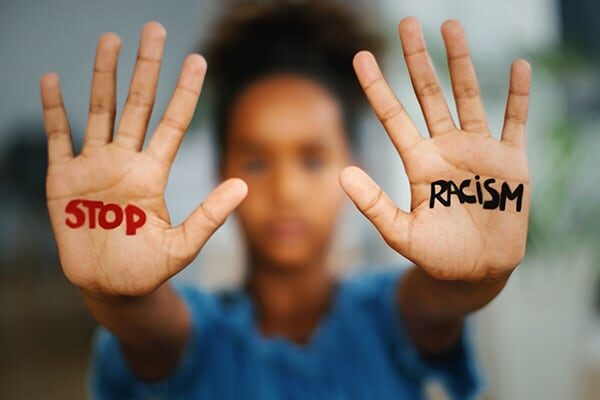 A year has passed since the Jacob Blake shooting. That’s one year—365 days since Kenosha police officer Rusten Sheskey shot Jacob Blake in the back seven times.

Blake is now paralyzed; Sheskey is still an officer with the Kenosha police department, and the state of Wisconsin, the federal government, and most local municipalities across the country have yet to enact meaningful police reform.

Make no mistake, while the four bills recently signed into law by Wisconsin Governor Tony Evers are directionally correct (banning chokeholds, increasing transparency, and creating grants for community policing), they don’t go far enough. The sad reality is that even had these laws been in place, Sheskey still likely would have shot Blake that fateful day.

Racism is rampant in our society, and racism kills. There is no vaccine for this.

Lessons We Can Gather

So what are our next steps forward? What are the lessons that we can gather since the Jacob Blake shooting? Will this event become just another example of the urgent need for police reform and social justice…but ultimately result in inaction and bureaucratic paralysis?

The sad and unavoidable truth is that far too many Black and Brown lives are lost because of the deep-seated racism, inequality, and socioeconomic injustice that plays out every day in our communities. These injustices are not limited to policing; they extend to deficiencies in employment, education, infrastructure, economic development, and health care. These ills are fueled by fear-mongering messages—and our conscious and unconscious biases—that wrongly paint people of color as violent and their communities as unworthy of investment.

Undoubtedly, these problems will not only be solved by laws and lawmakers. It is incumbent on all of us to examine our role in the fabric of society. However, the role that our public servants and elected officials at all levels of government must play is incredibly significant.

Every time a school board prohibits discussion on race—or the Wisconsin State Assembly passes legislation to block teaching Critical Race Theory altogether—students grow up with a perspective on a world that is inherently flawed. When a legislature blocks education funding because of a mask mandate, the most negatively impacted communities are the ones where people of color live. Each seemingly small act has an outsized impact on shaping the future of social justice and equality.

We cannot ignore injustice’s effect on our communities’ health, well-being, and quality of life. We see evidence of it all around, including in statistics like infant mortality rates, the pandemic impact, and the rate of HIV infections that have a vastly higher impact on people of color.

If we are to move forward and realize a more just nation, we must accept our flaws, fully confront their root causes, and commit to moving forward by listening to the solutions presented by the people most directly impacted by the problems. Unfortunately, these crucial voices are too often overlooked in the call for social justice, but they play an integral role in the quest for a more equitable future.

The four new laws in Wisconsin are a step in the right direction, but the journey is long, and we must start running.