Thank You for Making HIV History 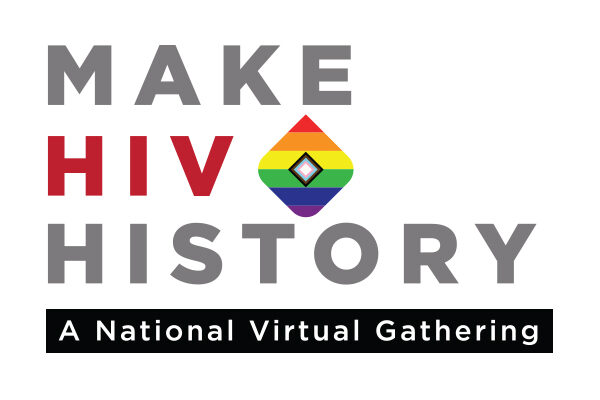 Vivent Health and our partners invite you to join us on this journey to make HIV history. Use your voices to lift up people living with HIV and ensure that access to health care and prevention is available to everyone who needs it, regardless of where they live, who they love, or their race, gender or sexual orientation.

2020 marks almost 40 years since doctors first reported cases of an uncommon pneumonia among gay men in Los Angeles and 30 years of the Ryan White program, the hallmark of our national government’s response to the HIV epidemic.

Approximately 1.2 million Americans are living with HIV, countless more are at-risk amid swirling syndemics of the coronavirus, opioid use, hepatitis C and sexually transmitted infections while universal access to prevention, care and treatment for society’s most vulnerable remains unacceptably elusive.

Today, we have all the tools necessary to end HIV as an epidemic. Previously unimaginable biomedical prevention strategies and advanced medications that make it physiologically impossible for people with HIV to transmit it to others once they achieve undetectable viral loads offer the opportunity for honest optimism.

So why after hundreds of billions of dollars in investment do more than 35,000 Americans contract HIV every year and how come HIV continues to affect young gay men, people of color and injection drug users at alarming rates? And what can the United States do to reverse these troubling trends?

On August 18, at 1p Central, join Vivent Health for a national virtual gathering on ending HIV as an epidemic as we host federal officials and HIV policy leaders including: 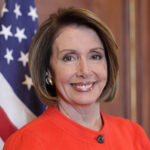 Speaker of the US House of Representatives Nancy Pelosi’s first speech on the floor of the US House of Representatives in 1987 as a newly elected member of Congress called on her colleagues to ‘take leadership of course in the crisis of AIDS. And I look forward to working with you on that.’ Her work with her colleagues in Congress on HIV hasn’t stopped since. Speaker Pelosi’s advocacy on behalf of people impacted by HIV began before her election to Congress with her involvement with the NAMES Project. A co-author of the bill creating the Housing Opportunities for People with AIDS (HOPWA) and ardent supporter of funding for federal investment in HIV prevention, care and treatment programs, Speaker Pelosi is a champion for ending HIV as an epidemic. 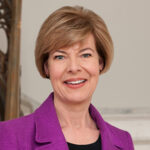 U.S. Senator Tammy Baldwin has been a tireless advocate for enlightened HIV public policy since she first entered public service at the local level in 1986. Elected to the U.S. Senate in 2012 as the nation’s first openly LGBT member, Senator Baldwin has been recognized for her longstanding leadership as a Champion in the fight against HIV. 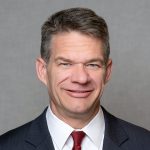 Mike Gifford is the President and CEO of Vivent Health where he has been a leading force in the fight against AIDS across the country for more than 25 years. Under his leadership, Vivent Health is now one of the nation’s leading HIV prevention, care and treatment providers with locations in Colorado, Missouri, Texas and Wisconsin.  Mike led the transformation of Vivent Health from social service agency into an interdisciplinary health system providing care for more than 10,000 people affected by HIV. 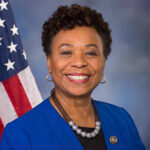 Congresswoman Barbara Lee (Oakland, CA) is a fierce advocate for ending HIV and ensuring an AIDS-free generation. Since entering Congress, she has authored or co-authored every major piece of HIV/AIDS legislation including the legislative frameworks for the President’s Emergency Plan for AIDS Relief (PEPFAR) and the Global Fund to Fight AIDS, Tuberculosis and Malaria. In 2011, Congresswoman Lee formed the bipartisan and bicameral Congressional HIV/AIDS Caucus, which she co-chairs. 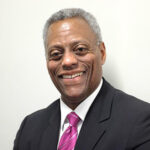 Jesse Milan, Jr., JD is President and CEO of AIDS United, the nation’s oldest and most successful HIV advocacy organization. Jesse is a person living with HIV for over three decades and currently serves as Chair Emeritus on the Black AIDS Institute board of directors, on the Scientific Advisory Board for the President’s Emergency Plan for AIDS Relief (PEPFAR) and on the Dean’s Advisory Council for the UNC Gillings School of Global Public Health. 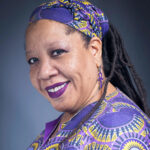 Dazon Dixon Diallo, DHL is Founder and President of SisterLove, Inc, the first women’s HIV/AIDS and Reproductive Justice organization in the southeastern United States. Dázon is a recognized visionary and advocate in the struggle for human rights, sexual and reproductive justice, and the fight against HIV/AIDS, with, and on behalf of, communities of women and girls living with HIV and those at risk for HIV and STIs. 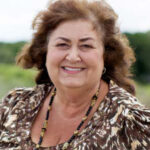 Jeanne White-Ginder learned her son, Ryan White, had HIV one week before Christmas in 1984. Since that time, her and her son have been at the forefront of the nation’s response to HIV. After Ryan’s passing in April 1990 – five years after doctors had given him month’s to live – Jeanne was called to Washington DC to by Senators Kennedy and Hatch to secure passage of the bill that would become Ryan’s namesake: the Ryan White CARE Act. Jeanne continues to share Ryan’s story of compassion, patience and love today to bring about an end to the stigma her and her family faced when Ryan was diagnosed in a small town in Indiana. 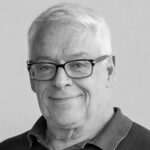 Cleve Jones is an American human rights activist, author and lecturer. Jones co-founded the San Francisco AIDS Foundation and the NAMES Project AIDS Memorial Quilt. He was mentored by Harvey Milk and worked in Milk’s City Hall office as an intern until Milk’s assassination in 1978.  Cleve is an internationally recognized force in social justice and HIV advocacy and is also currently active with the hospitality workers’ union, Unite Here. As an activist and someone living with HIV, Cleve is offering his unique perspective on the power of advocacy in ending HIV as an epidemic. 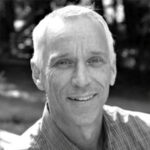 John Cunningham from the National AIDS Memorial. The NAMES Project AIDS Memorial Quilt has recently returned to San Fransisco where it began. Today, the Quilt is the largest piece of community folk art in the world, with more than 48,000 panels and weighing in at more than 50 tons. It remains a stark and provocative reminder of the importance of art and advocacy in addressing stigma and driving public policy.